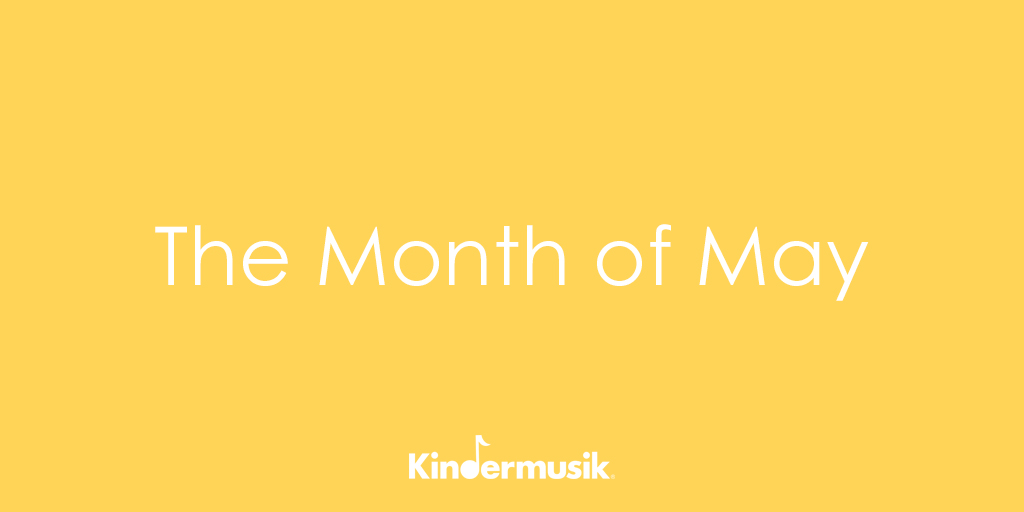 The (Other) Most Wonderful Time of The Year

O, and then did I unto my true love say,

Sweet Peg, thou shalt be my Summer’s Queen.

Seventeenth century poet Thomas Dekker was clearly quite enthusiastic about the month of May—and he’s not alone. After all, May brings with it warmer weather and the perfumed air and new growth of spring. Everything seems new, fresh, and as Dekker noted, “so green, so green, so green!” Even the month’s name is a nod to Maia, an ancient Roman goddess of spring.

Now that May has arrived, there’s the feeling that summer is really, finally coming. Bachelor and bachelorette parties abound as June weddings approach. Graduation plans take center stage for people of all ages…from preschoolers moving on to Kindergarten, to high school seniors moving on to college, to college seniors moving on to—well, hopefully—life! It’s a natural time for celebration.

May kicks off with May Day, a springtime festival with ancient origins that traditionally involves gathering wildflowers, weaving garlands, singing, and dancing around a Maypole. Less than a week later, on May 5th, there’s another reason to party: Cinco de Mayo. The holiday, which commemorates the Mexican army’s 1862 victory over France at the Battle of Puebla during the Franco-Mexican War, is barely observed in most of Mexico, but has has taken off in the U.S. as a massive celebration of Mexican culture and heritage. 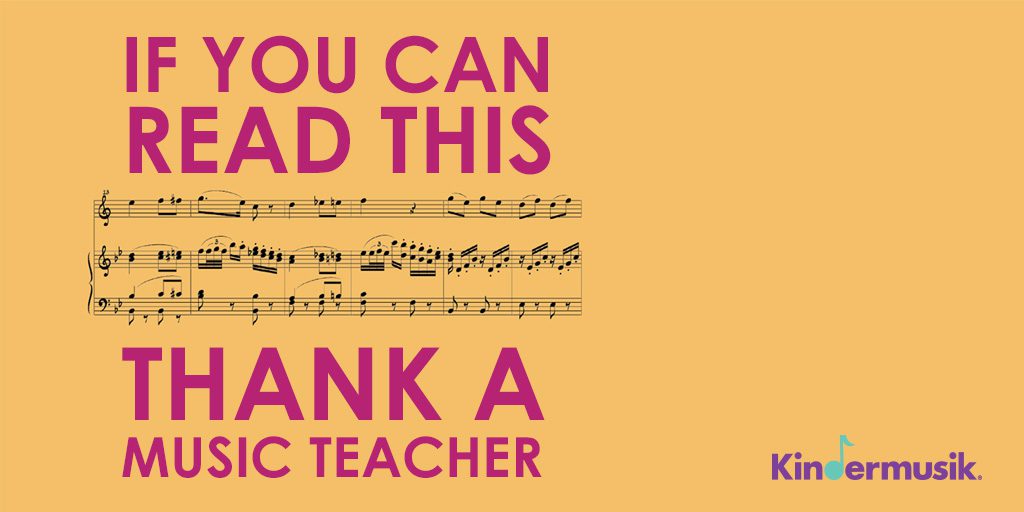 May is also the month in which we celebrate two groups of people who are extra special to us at Kindermusik: teachers and moms. Teacher Appreciation Week is the first week of the month, and the second Sunday in May is Mother’s Day. As a company focused on strengthening, nurturing, and developing the minds and hearts of young children, we work hand-in-hand with teachers and parents every single day, and boy do we appreciate them. Still, it’s nice to have time set aside on the calendar when we can salute them and acknowledge their hard work.

This month gives us so many opportunities to celebrate, and nothing helps celebration more than some good music. We propose singing and dancing your way through May as much as you can. And what better way to revel in the new promise of spring than with a new beginning of your own? Drop into a Kindermusik class, where there’s always something new to learn and explore. There are songs to sing, dances to dance, and instruments to learn how to play. There is music and joy everywhere, and so many reasons to celebrate.

Here’s a song to get you started: “It’s Time To Celebrate”

Wishing you all a (musically) merry month of May.

Check out our Class Finder to find a Kindermusik class near you!