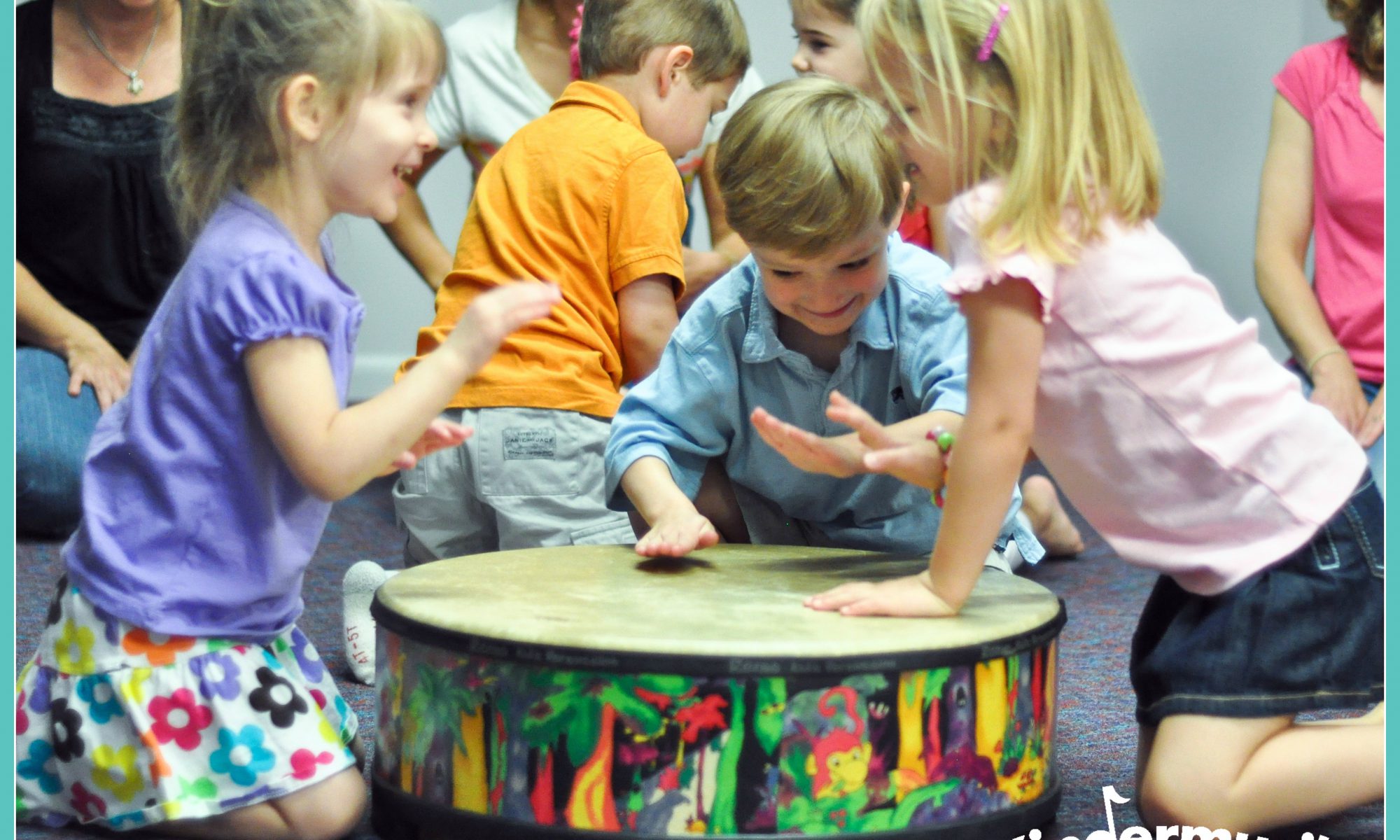 It seems as if we all march to the same beat even if we play different drums. According to new research, music from around the world tend to share common features, including a

The research team from the University of Exeter analyzed the recordings of 304 stylistically diverse musical compositions from around the world. Their research found dozens of common characteristics across various world regions, including features related to pitch and rhythm and social context and interrelationships between musical features. For example, the team found rhythms based on two or three beats present in music from all regions: North America, Central and South America, Europe, Africa, the Middle East, and South Asia, East Asia, Southeast Asia and Oceania.

Why We Make Music

Thomas Currie from the University of Exeter gave insight into the team’s research: “Our findings help explain why humans make music. The results show that the most common features seen in music around the world relate to things that allow people to coordinate their actions, and suggest that the main function of music is to bring people together and bond social groups — it can be a kind of social glue.”

Music as social glue works for parents and young children, too, as one of the researchers discovered (and as those of us involved in Kindermusik already know): “My daughter and I were singing and drumming and dancing together for months before she even said her first words. Music is not a universal language… music lets us connect without language,” explained Pat Savage, a PhD student from the Tokyo University of the Arts.

Want to connect your family with others who share a love of music? Find a local Kindermusik class.