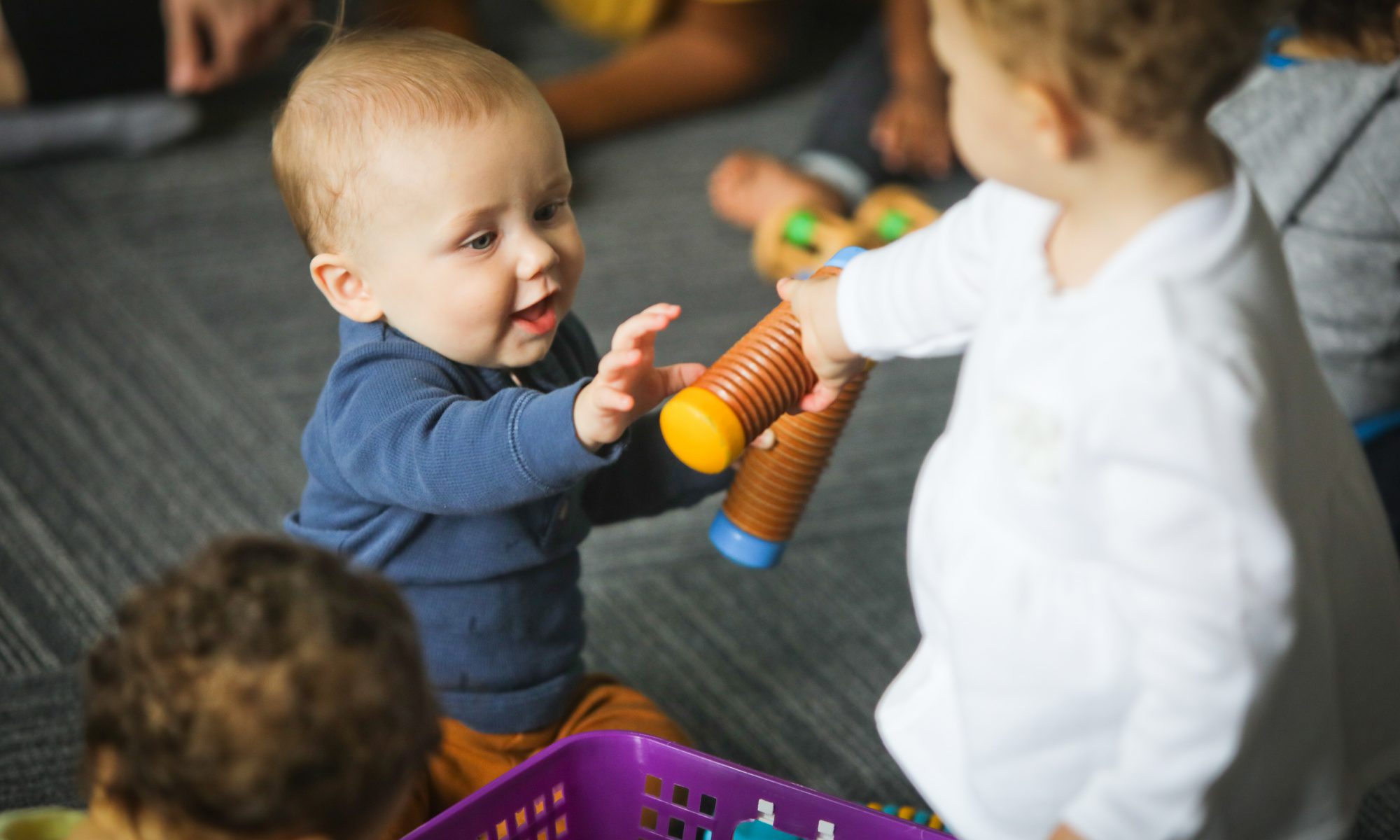 What Is Emotional Intelligence?

Since 1990, Americans have been keenly interested in “emotional intelligence.” That’s the year the term was coined by Peter Salovey and John D. Mayer, who claimed that “the ability to monitor one’s own and others’ feelings and emotions, to discriminate among them, and to use this information to guide one’s thinking and action” was vital not only to a person’s wellness but also to his or her ability to succeed in life.

Daniel Goleman, a Harvard-trained psychologist and writer for The New York Times, took Salovey and Mayer’s work to the public with his best-selling book Emotional Intelligence (1995). Goleman defined emotionally intelligent people as those who are adept at managing their own emotions and at reading and responding to the emotions of others. He argued that emotional intelligence (E.Q.) can be an even greater predictor of success than traditional measures of intelligence (I.Q.). 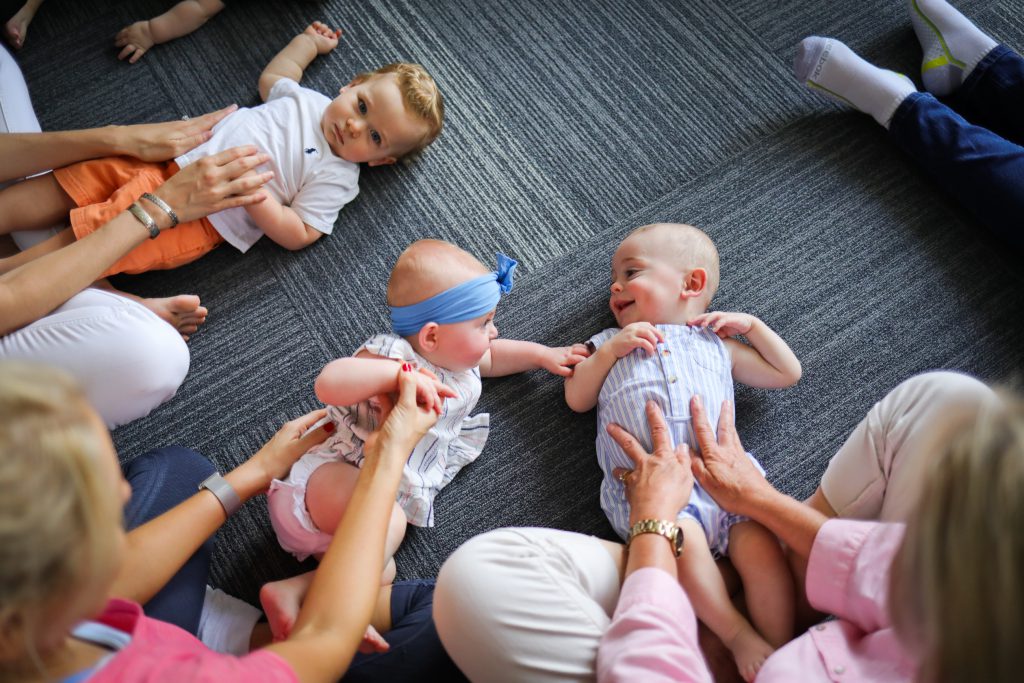 Can You Teach Emotional Intelligence?

Music Is the Answer

One of the most effective—not to mention enjoyable—ways to nurture social-emotional skills in children is through music. Zero to Three, the highly esteemed national organization dedicated to ensuring “that all babies and toddlers have a strong start in life,” points to music activities as supportive of all areas of a young child’s development, including social-emotional skills.

Music can help children practice self-regulation; make them more aware of their emotions; strengthen their relationship-building skills; help them develop cultural awareness; and boost their self-esteem, self-confidence, and self-efficacy. Joint music-making is associated with higher levels of cooperation and other pro-social behaviors in young children, and even infants display higher levels of altruism after being bounced in sync to music.

This 2015 article from the University of California at Berkeley nicely summarizes a lot of the most compelling findings on music and social connection, including the idea that music can play a “pivotal role in [children’s] empathy development.” [Mic drop] Empathy. It’s at the core of who we are as humans—and what could any parent wish for more than to raise an empathetic child?

While these findings are fascinating, music’s impact on social-emotional development is not surprising to us at Kindermusik. It’s something we see every day in our classes—and it’s a critical part of what we do. It’s built into the dance that encourages partnership and cooperation. It’s woven into the instrument-play activity that involves patience and turn-taking. It’s in the lyrics of our music, like this song, which celebrates reciprocity, friendship, and sharing. (Good luck getting that tune out of your head!)

It can be a tough world out there. Connection helps. Empathy helps. And music helps. To learn more about Kindermusik’s classes, products, and school and home solutions, visit www.kindermusik.com.