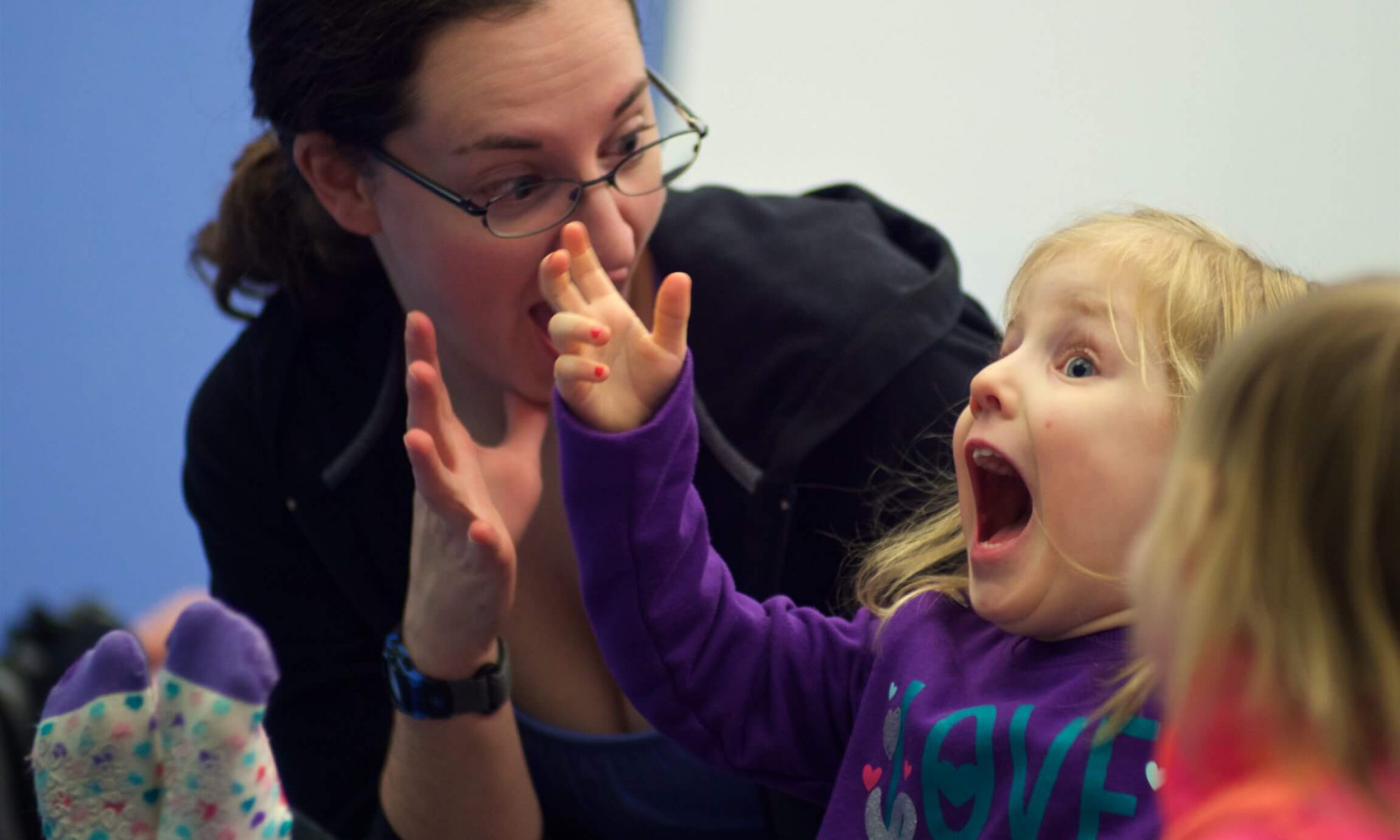 Study after study after study in respected, peer-reviewed journals in a variety of fields tell us the same thing over and over, and we don’t mind pointing it out each time a new researcher adds to the heap of science telling us what we already know: if you make music, it positively impacts other areas of learning. In other words, music makes you smarter!

So…let’s assume your little one starts young. She goes to a weekly Kindermusik class. She falls in love with music because of our amazing educators. This will impact her brain development. As she moves on and starts taking private piano lessons and works hard to improve each week, her brain may have more grey matter than a child without musical training. And new studies indicate that intellect is positively impacted by an increased amount of grey matter in the brain. Yep, matter matters.

A study conducted at Boston Children’s Hospital demonstrated that test subjects (both adults and children) who had significant musical training, had more activity in the brain when training to work out a series of brain teasers.

The doctors hooked everyone up to an MRI while administering a series of quizzes — like brain teasers — using things like letters and colors. Meanwhile, they took pictures of their brains in action. The image, above, shows what the scientists discovered. Musicians’ brains were more active than the non-musicians’ brains, and they performed better on cognitive tests. The results appeared Tuesday in the journal PLoS One.

“Since executive functioning is a strong predictor of academic achievement, even more than IQ, we think our findings have strong educational implications,” said lead author Dr. Nadine Gaab in a summary of the findings. “While many schools are cutting music programs and spending more and more time on test preparation, our findings suggest that musical training may actually help to set up children for a better academic future.”

Executive brain function is imperative in behavior control, attentional control, and cognitive flexibility – the ability to think about multiple concepts simultaneously. Hmm…how often do we need to do that in life?

Does music impact our ability to learn? Some studies say yes! Dr. Glen Shellenberg of the University of Toronto conducted research on a group of children, some of whom received music lessons. The findings were quite telling.

Dr. Schellenberg’s team studied a hundred and forty-four first graders over the course of a year. Some were given free keyboard or voice lessons, while others were given drama lessons or no lessons at all.

The benefits for music…reached across all aspects of the I.Q. test. Dr. Schellenberg suspects that music and schoolwork actually build similar learning skills, but that music motivates kids more.

Just about every study tells us the same thing: while it’s certainly beneficial to health and an enjoyable activity, listening to music does not deliver the same benefits as taking part in a musical activity, whether that be private lessons, group music instruction, or making music in an ensemble. So…get out there! Get your kids into a Kindermusik class! Join a community choir or take those guitar lessons you’ve been thinking about.

Then you can dare to tackle that crossword puzzle in pen!