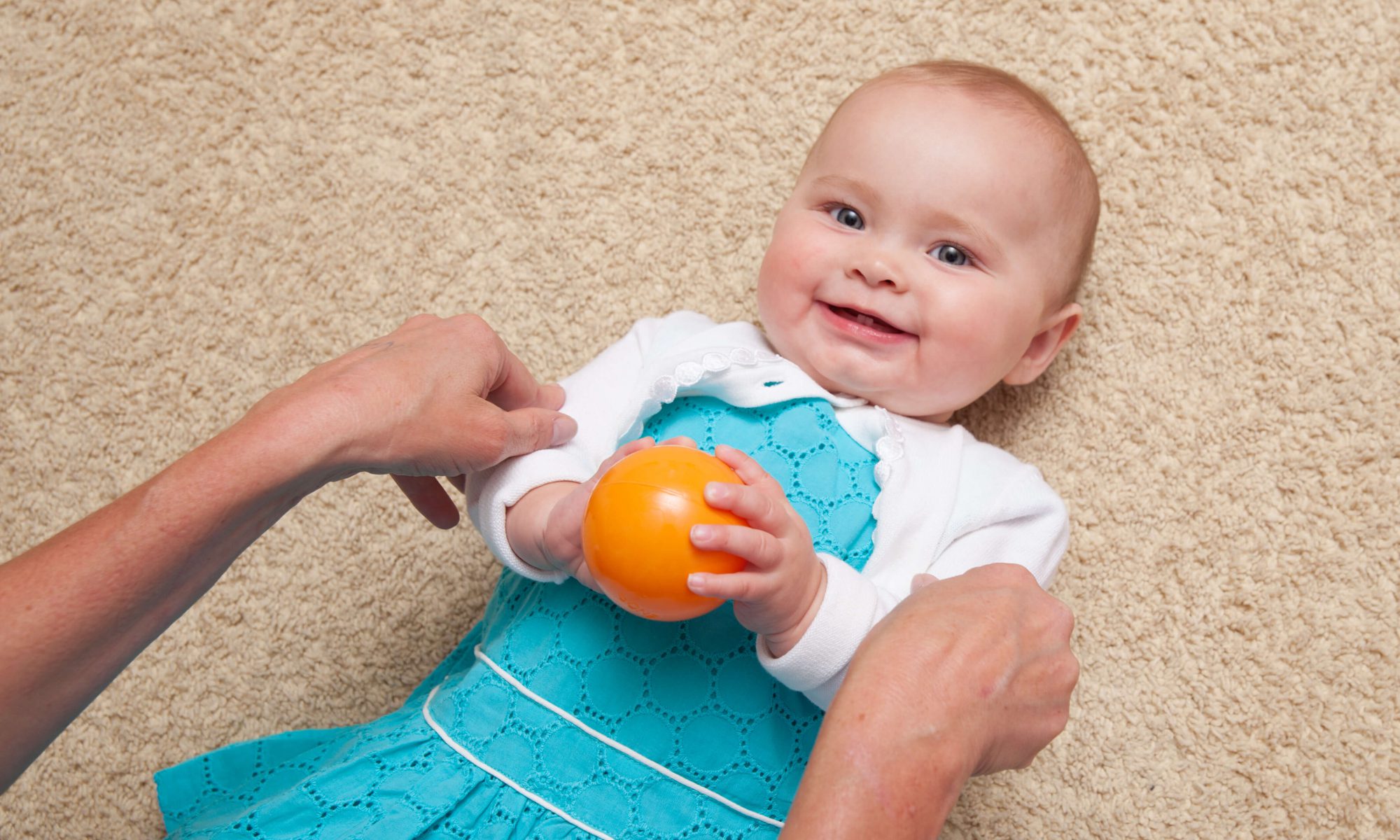 In a recently published study in the Proceedings of the National Academy of Sciences, researchers found evidence that babies – long known to explore their world with their mouths – actually use their tongues, lips, and other articulators to unravel the mysteries of the speech and language they hear on a constant basis. Let’s check it out!

First – let’s explore what’s going on inside our mouths, something we don’t really think about. Could you explain to someone clearly how you make the sound “th” as found in “thank you”? What about the “th” sound in “then”? They’re different, you know!

Articulators are what allow us to make a vast variety of sounds in speech. Normally, there’s an active articulator (something that moves) interacting with a passive one (something that’s still). When we talk about babies using their tongue, lips and other parts of the mouth to explore sounds, we are talking about the articulators.

So, now that you know what the articulators are, what are babies doing with them?

Hearing Sounds and Responding with the Articulators

From The Atlantic article on the study:

The study authors played two different “d” sounds—both common in Hindi, but not found in English—for six-month-olds from English-speaking households. As the sounds played, some of the babies had teething toys in their mouths: either a hard toy that restricted the movement of the tongue, which would impede the ability to make a d sound, or a soft pacifier that went between the gums and left the tongue unaffected (the researchers ran ultrasounds of the babies’ mouths to confirm the effects of each toy).

What they found: The presence of a teething toy didn’t necessarily make a difference, but the type of toy did—babies whose tongues were constrained couldn’t distinguish between the sounds as well as the others.

What Does it Mean?

As infants hear sounds around them, they attempt to copy them. This research points toward the possibility that the very act of attempting to copy speech sounds has a positive impact on an infants ability to understand the speech. Observation is certainly important in learning, but physically exploring sounds with the articulators as a baby hears them is experiential. The study indicates that this experiential activity is very much part of the process of learning. Previous studies focused on the auditory aspect of language acquisition. This is one of the first to explore the articulatory piece of the process.

Check out this video from the Albert Einstein College of Medicine, featuring Speech Language Pathologist Nancy Tarshis. She walks us through the basics of speech development in babies.

The next time you play with your little one, try making individual letter and letter combination sounds. See what happens! Do you see exploration with the tongue and the lips? She’s not just copying you; she’s starting the journey of speech acquisition. She’s building a foundation of comprehension.

Now…remember these magical moments when they ask for a raise in their allowance! It might make the conversation a bit easier!