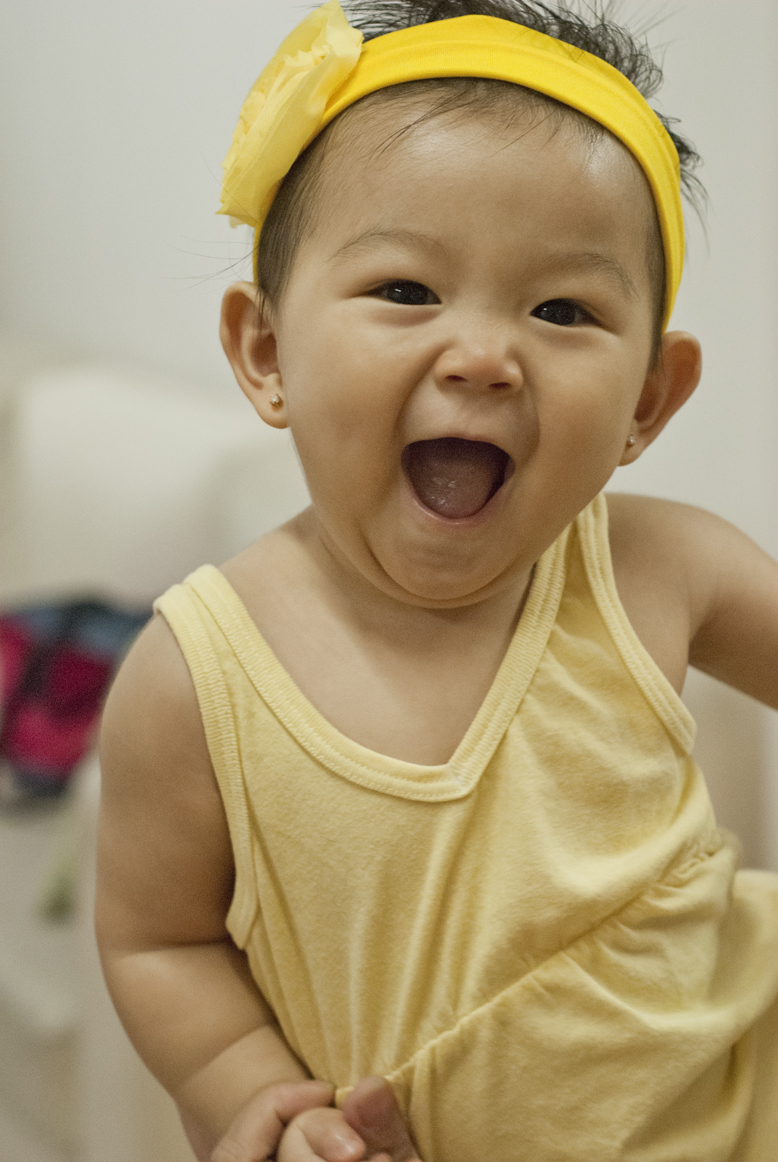 We get fired up about the importance of early childhood education. The reason is simple. In the first seven years of a child’s life, their brains are firing up with learning—literally! Every new experience lights up the synapses in the brain and repetition makes those pathways stronger.
At the age of two, a child’s brain includes over a 100 trillion synapses. That’s 50 percent more than we have as adults. While these new connections form rapidly and are strengthened through repetition, the brain also prunes connections not used frequently. This strengthening and deleting that happens in young children’s brains ultimately helps them process thoughts and actions more quickly.

Babies’ brains ripe for learning more than one language

All that action in the brain makes children under the age of 7 the ideal age for engaging in new experiences, including learning more than one language. In fact, new research conducted with six-month-old infants in Singapore indicates a generalized cognitive advantage that emerges early in infants raised in a bilingual home and is not specific to a particular language.
“As adults, learning a second language can be painstaking and laborious,” explained co-author and Associate Professor Leher Singh in a press release. “We sometimes project that difficulty onto our young babies, imagining a state of enormous confusion as two languages jostle for space in their little heads. However, a large number of studies have shown us that babies are uniquely well positioned to take on the challenges of bilingual acquisition and in fact, may benefit from this journey.”
The study found that:

So what does that all mean? According to the press release, previous studies show that a quicker response to familiar objects and interest in new objects can predict preschool developmental outcomes, including non-verbal cognition and expressive and receptive language. Think about it. Children learning two languages at the same time are exposed to the sounds of more than one language and must learn to distinguish between the two. This makes for more—and stronger—neural connections! See why we get fired up for early childhood education?

has a positive impact on learning a second language. For example, in class ELL students may hear and repeat the rhythmic language of a nursery rhyme or song multiple times. The repetition creates stronger connections in the brain and helps children learn to speak and later read in English as their English language phonological awareness increases.

Learn more about using music to learn English as a second language at www.Kindermusik.com.