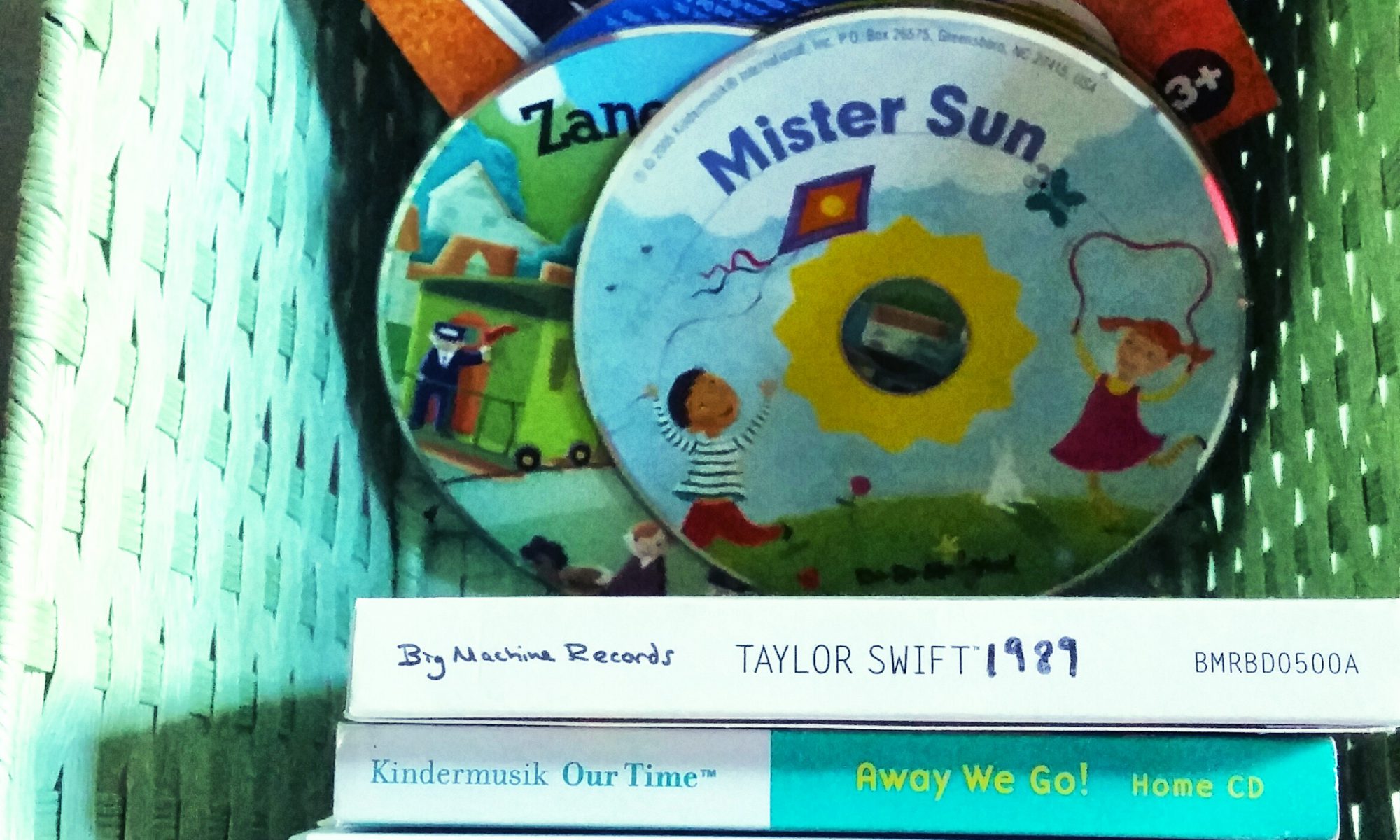 I must confess. Back in the days of CDs, I would always ask to browse the collections of

new friends. Okay…I wouldn’t always ask. Sometimes, I would stealthily investigate their musical offerings. The insights gained by glimpsing the soundtracks to their daily lives and memories offered a pathway to understanding them akin to reading their diaries. Of course, it would be socially awkward to ask to read a copy of a person’s diary, unless “of a Wimpy Kid” followed “Diary.” Right?

I am fairly certain I am not alone in my confession. You probably did (and do!) the same thing! I know I often busted my friends digging through my music with their eyes on more than one occasion. Well, it turns out we were all on to something. A new research study indicates that the “field research” we conduct by looking at a person’s musical collections really does offer insight into their personality.

Are You a “Systemizer” or an “Empathizer”?

Empathizer: A person who likes to focus on and respond to the emotions of others.

Systemizer: A person who likes to analyze rules and patterns in the world.

Depending on which category of ‘cognitive style’ a person scored highest in during the testing accurately predicted musical choices. The research team conducted multiple personality studies with over 4,000 participants and used musical selections from 26 genres and subgenres.

“Although people’s music choices fluctuates over time, we’ve discovered a person’s empathy levels and thinking style predicts what kind of music they like,” said David Greenberg, one of the researchers. “In fact, their cognitive style – whether they’re strong on empathy or strong on systems – can be a better predictor of what music they like than their personality.”

The Results Are In

The Empathizers: Participants who scored high on empathy tended to prefer mellow music (from R&B, soft rock, and adult contemporary genres), unpretentious music (from country, folk, and singer/songwriter genres) and contemporary music (from electronica, Latin, acid jazz, and Euro pop). This group tended not to like intense music, like punk and heavy metal but instead likes music with “low energy,” sad emotions, or emotional depth.

“This line of research highlights how music is a mirror of the self,” said Dr. Jason Rentfrow, the senior author on the study. “Music is an expression of who we are emotionally, socially, and cognitively.”

What do you think musical tastes reveal about personality? Join the conversation on the Kindermusik Facebook page.

Contributed by Lisa Camino Rowell, a freelance writer in Atlanta, Georgia, who no longer looks at people’s CD collections. Instead, she follows people on Spotify.