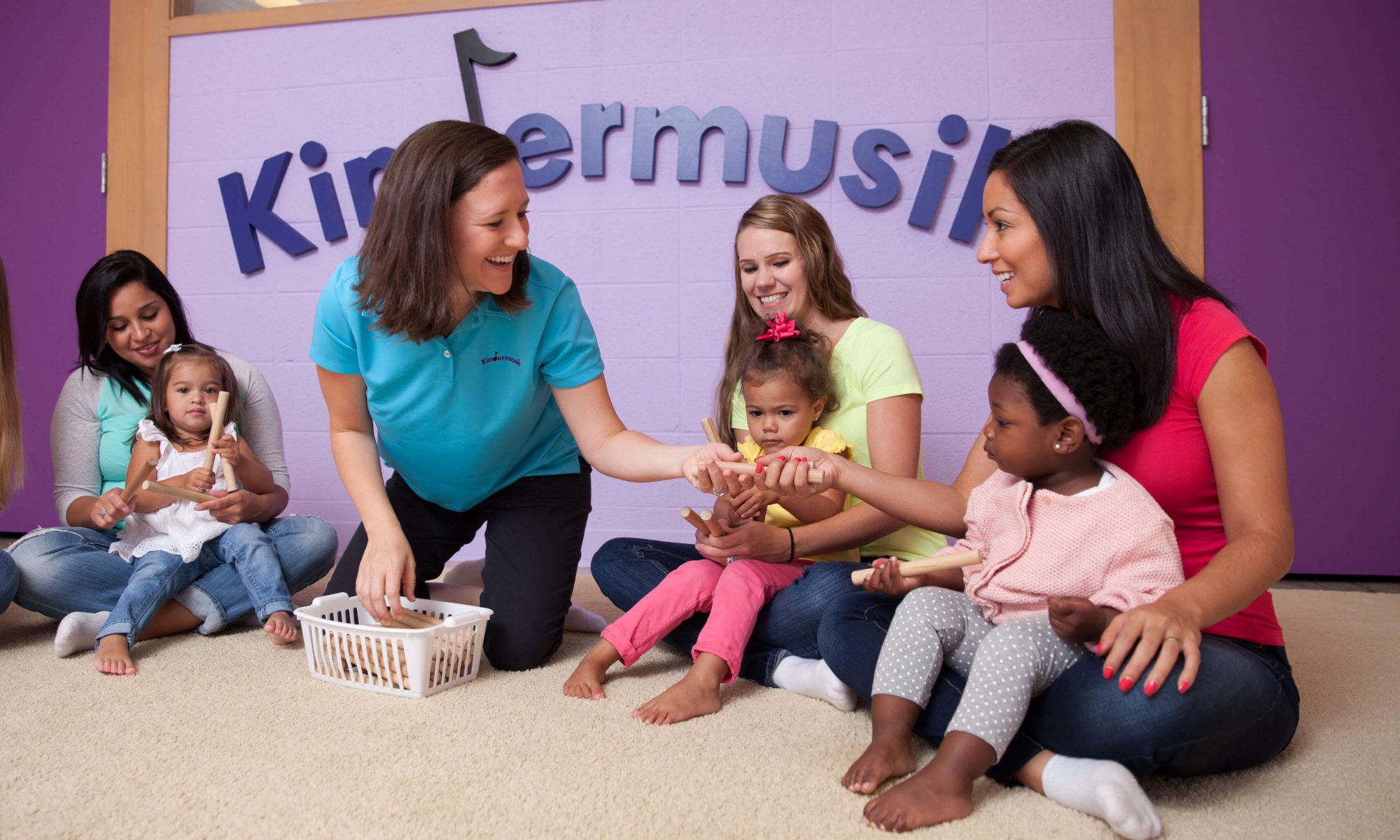 We know this, but it’s always nice when we find folks who spread the word: kids involved with music are better learners.  Geoff Johnson’s fascinating article also cites Dr. Gottfried Schlaug, a renowned expert on music, neuroimaging and brain plasticity at Harvard Medical School.  “Listening to and making music,” he says, “is not only an auditory experience, but it is a multisensory and motor experience. Making music over a long period of time can change brain function and brain structure.”

Because of the way music and music-making engage different parts of the brain, music activities actually help children learn how to learn, in addition to stimulating all kinds of brain function and development. Johnson also highlights a study done by Finnish researchers in 2011.  The findings are impressive.  “…Finnish scientists discovered that listening to music activates a wider series of networks in the brain, and their method of brain mapping revealed complex dynamics of large-scale neural networks.”

Our brains – and our hearts – are hard-wired to respond to music.  Technology allows scientists to see inside our brains, but all the confirmation a parent needs of the power of music even for a very youngest child is to watch her child’s eyes light up in a Kindermusik class at the sound of a favorite dance or lullaby, to feel her child instantly calm at the first sounds of a lullaby, or to see her child kick his legs or start bouncing when the music comes on.  And now we know with every certainty that the more intentional and sustained exposure to music, moving to music, and music-making, the more powerful and long-lasting its effects.

The scientific evidence continues to pile up – it truly is long-term exposure to music that has the greatest effect on learning.  So start early… and keep it up!

Contributed by Theresa Case whose award-winning Kindermusik program at Piano Central Studios in upstate South Carolina has been inspiring children and families to learn and make music together for over 20 years now.