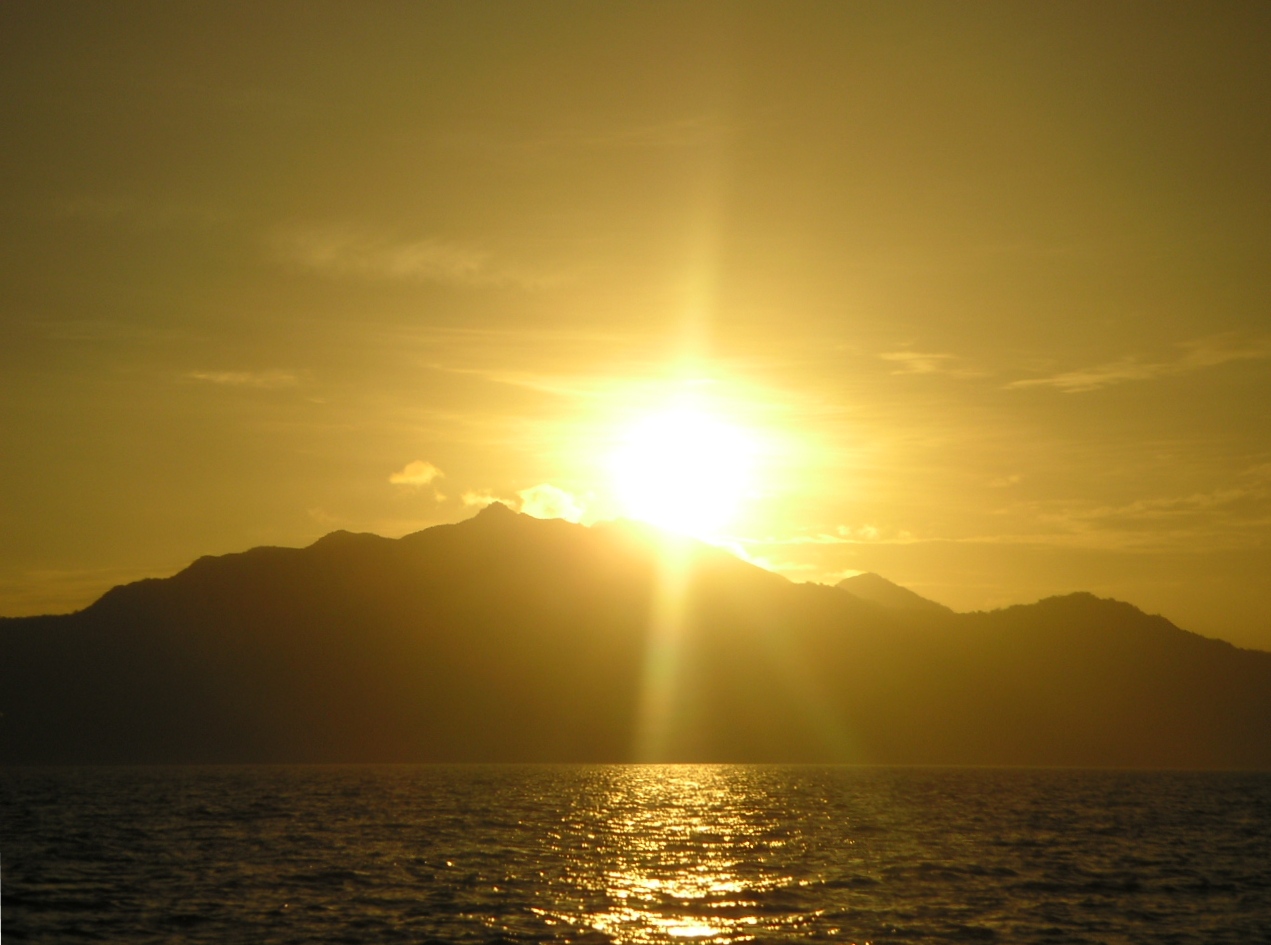 It happens often – the Jewish observance of Passover and the Christian observance of Easter will coincide this week. Passover began today at sundown and continues until April 18th. Easter will be celebrated this coming Sunday, April 16th. The two holidays actually share an etymological root – Easter is still called Pascha in Greek, which in turn comes from the Hebrew Pesach, a word still used today for Passover.

As with many faiths, music plays an important role in observance and celebration of important holidays. Easter and Passover are no different. Let’s explore some of the music associated with these special festivals.

Both faiths historically have used a great deal of chant, a form of elevated speech, to convey concepts, express aspects of faith, and offer praise. There are many chants associated with both Passover and Easter. At the Passover Seder, the ceremonial dinner that recalls the flight from Egypt, songs are song, and text is often chanted. One of the most important is the Ma Nishtana (Hebrew for “this Night”). The Ma Nishtana contains the “Four Questions” and is traditionally sung by the youngest child able to do so. Here’s the text in English:

Why is this night different
from all the other nights;

That on all other nights we eat both
chametz and matzah,
on this night, we eat only matzah

That on all other nights we eat
many vegetables,
on this night, only maror

That in all other nights we do not
dip vegetables even once,
on this night, we dip twice

That in all other nights
some eat sitting and others reclining,
on this night, we are all reclining

This chant first appeared after the Council of Trent in 1570, thought it is certainly older. It praises Jesus as the Passover victim (you can see that etymological connection in the title – Paschali – Latin for Passover). The original chant tune is still used in Catholic churches and has been arranged in countless ways for solo voice and choral ensembles. Here is a portion of the text:

The lamb has redeemed the sheep:
The Innocent Christ has reconciled
the sinners to the Father.

Death and life contended
in a spectacular battle:
the Prince of life, who died,
reigns alive.

Here is the simple chant version, complete with its early musical notation, called neumatic notation, which predates our modern way of writing music. Watch the notes go up and down as the voice goes up and down in pitch.

Yes, it’s true. George Frideric Handel was not Jewish, but his oratorio, Israel in Egypt, tells the story of the Exodus in grand fashion. The work was premiered in England in April of 1739. This major work, written in three parts, is now commonly performed with just the final two parts – in 39 individual movements! It is primarily choral though there are some solo and duet movements. What is no performed as Part II is an English translation of the Shirat HaYam – The Song of the Sea. In this chorus, which sets the first sentence of the Shirat HaYam, Moses and his people sing together for the first time, celebrating the escape from Pharaoh.

Moses and the children of Israel sung this song unto the Lord, and spake, saying: I will sing unto the Lord, for He hath triumphed gloriously; the horse and his rider hath He thrown into the sea.

Here is the Choir of Christ Church Cathedral, Oxford and the English Chamber Orchestra under the direction of Simon Preston. Note the joyful music as the chorus sings “the horse and his rider hath He thrown into the sea.”

Debbie Friedman, a Jewish American songwriter, composed the well known Miriam’s Song. It offers Moses’ sister’s point of view after the Exodus. Miriam leads the women in dance and song, celebrating their freedom. Friedman’s music is in the folk vein, filled with elation and joy. In the recording below, you can hear the shofar, an ancient musical instrument made of a ram’s horn and used in Jewish religious ceremony, blown at the very end.

As always, music pervades everything we do – holidays, both sacred and secular; our commutes are filled with music; every aspect of modern entertainment is saturated with music from television to movies. Imagine a world without music! It would be quite boring.