…or so says new studies out of the Brain and Creativity Institute at the University of Southern California. The study followed six and seven-year-old children who received music instruction from the Los Angeles Philharmonic’s Youth Orchestra Los Angeles program. Neurologists observed the effects this instructing, teaching kids to read music, play instruments by themselves and with groups, as well as regular practice. What they found was pretty amazing.[vc_column_text] 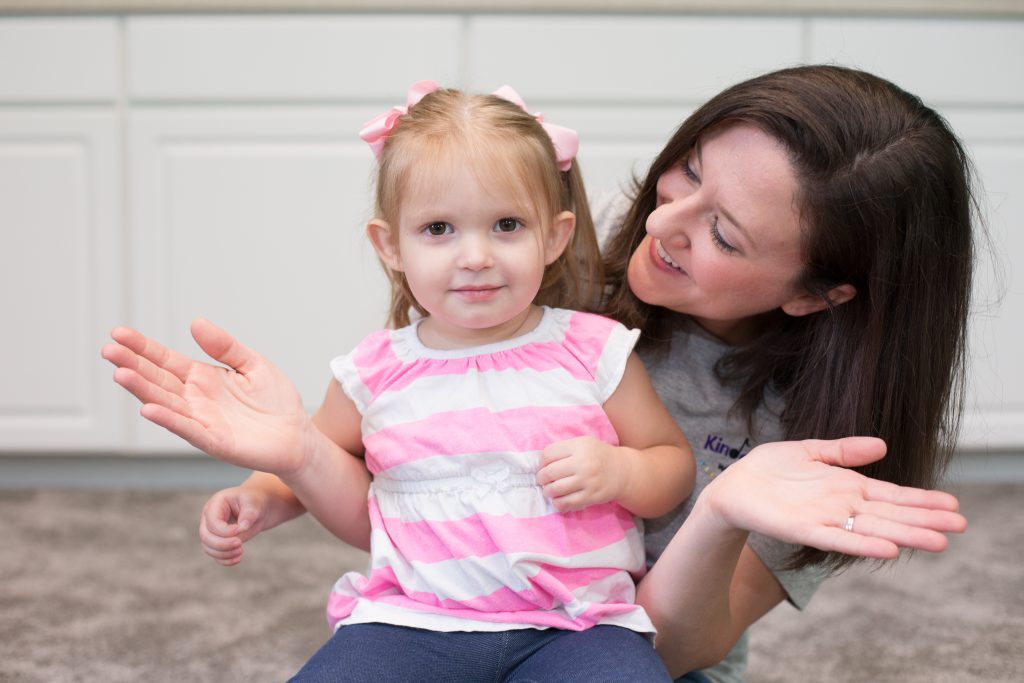 “If children are not introduced to music at an early age, I believe something fundamental is actually being taken from them.”

These students showed increased activity in the auditory association areas, part of the brain associated with processing, not just music, but also speech and other sounds. Think of it this way – this area is like a field filled with ripe seeds. Music, and not just music on its own, but music instruction, making music with groups and learning about what’s going on, functions like fertilizer for this area. It is always more developed in people who  received music instruction and practice regularly.

The brain grows in response to musical training in the way a muscle responds to exercise. Researchers at Beth Israel Deaconess Medical Center in Boston discovered that male musicians have larger brains than men who have not had extensive musical training. The cerebellums, that part of the brain containing 70 percent of the total brain’s neurons, were 5 percent larger in expert male musicians.

Check out this video that tells the tale of another study. The science is in folks – music helps the young minds develops. So get them started early! Get them excited about it! We’d love to be part of that special beginning. Bring them to a Kindermusik class and experience the magic..