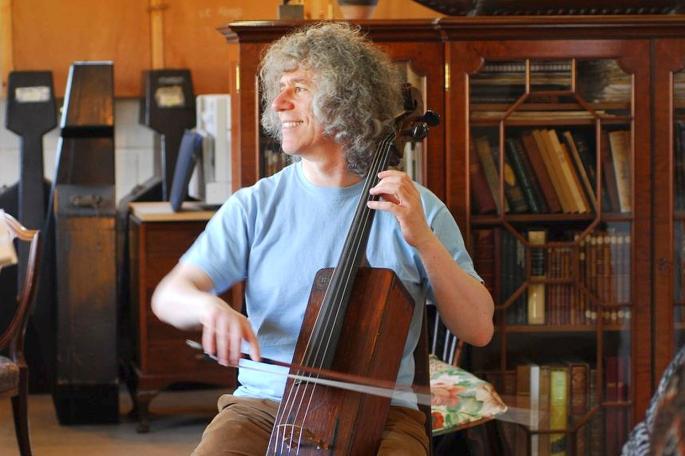 I’ve talked about the unlikely places that music has made an appearance – in concentration camps, in the fields of pre-Civil War plantations, and prisoner of war camps. We, as a species, always find a way to make music. Soldiers at the front during World War I were no different. In the mud and the muck of front line trenches, doughboys made music. They sang and played, and when they didn’t have actual instruments available to them, they made them out of whatever materials they could get their hands on.

Some soldiers brought their own instruments along with them when possible. Occasionally, they would locate instruments locally and make music with them. Singing was a big part of life at the front; songs of the day and original tunes would have made appearances in the trenches and in local watering holes. 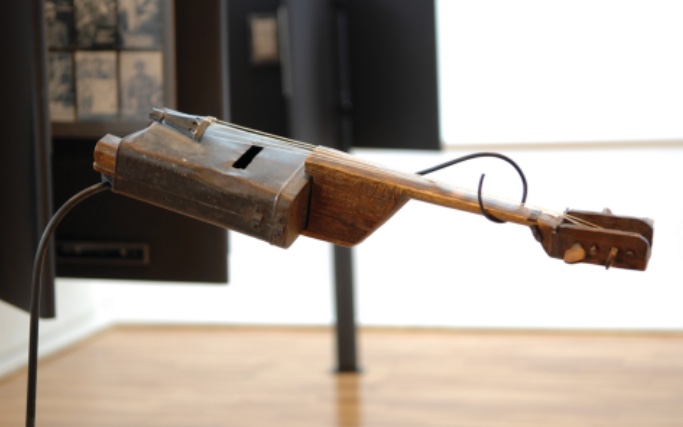 Yep. This is a trench violin made from gas mask parts. There is something beautiful about taking a piece of equipment intended to save a life during a chemical attack and changing it into something that can save the soul. More than likely, the gas mask was non-functioning and a resourceful soldier repurposed it. 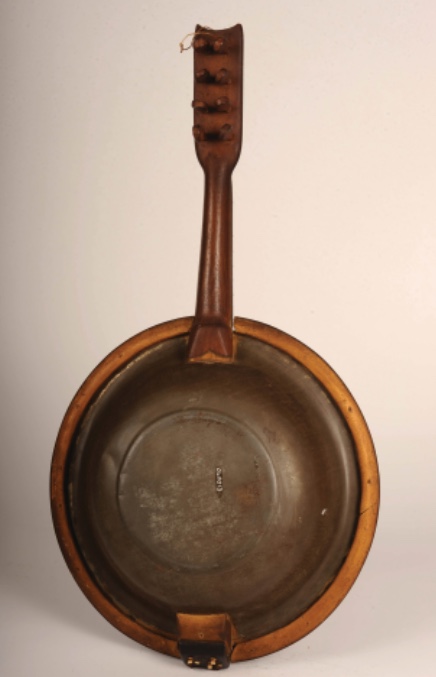 Instead of using this basin to wash up, someone transformed it into a mandolin. Can’t you picture one soldier asking another to make him an instrument? He’d be able to use his prewar skills to create something far removed from the battle. When he was finished, his fellow soldier could share his musical gifts with his comrades.

The cello in the video below was actually a “vacation” cello. It actually breaks down and all pieces fit inside the body of the cello, which becomes a travel case. It was brought to the front by a man named Harold Triggs. He was called up to fight and brought his cello with him. After the war, the instrument found its way into the hands of Charles Beare, who told world-famous cellist Steven Isserlis about the instrument. When he learned of its existence, he just had to play it.

Watch the video below to hear Steven talk about and play the instrument.