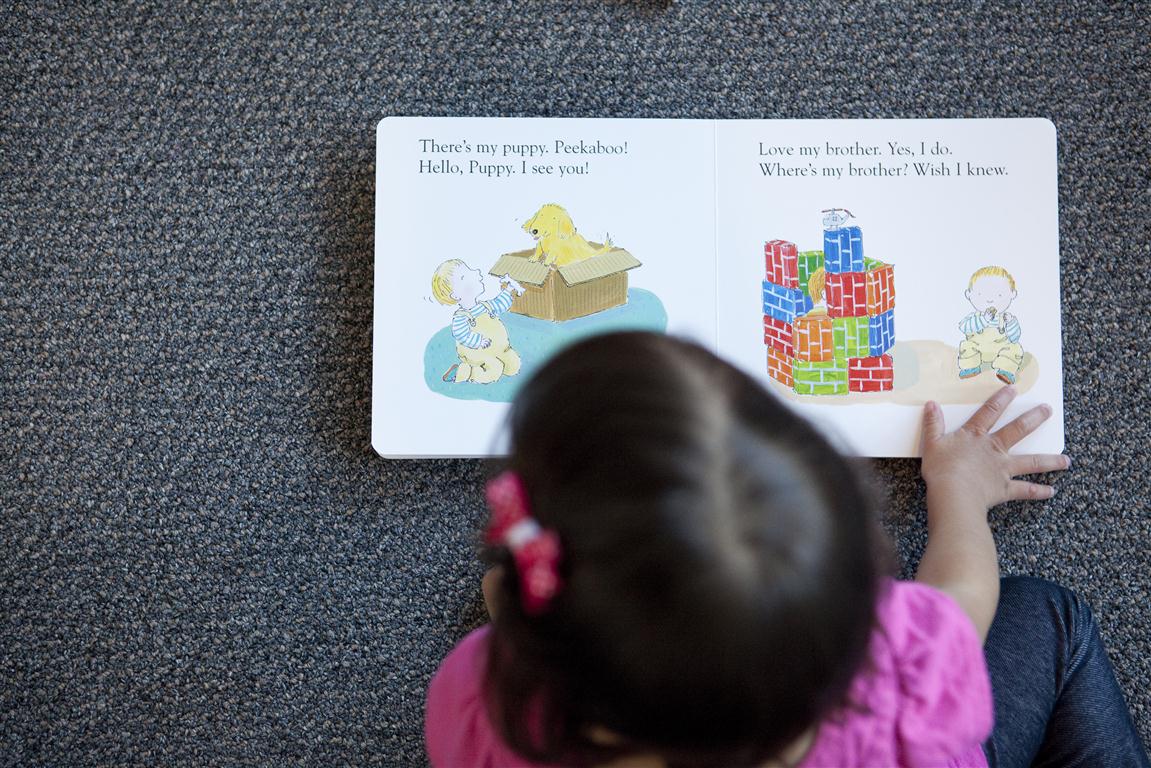 Increased literacy development is one of the major benefits of a consistent music program. And that can happen before elementary school!

In fact, an independent research firm found that preschoolers who experienced just 30 minutes a week of Kindermusik demonstrated 32% greater gains in language and literacy skills.

END_OF_DOCUMENT_TOKEN_TO_BE_REPLACED 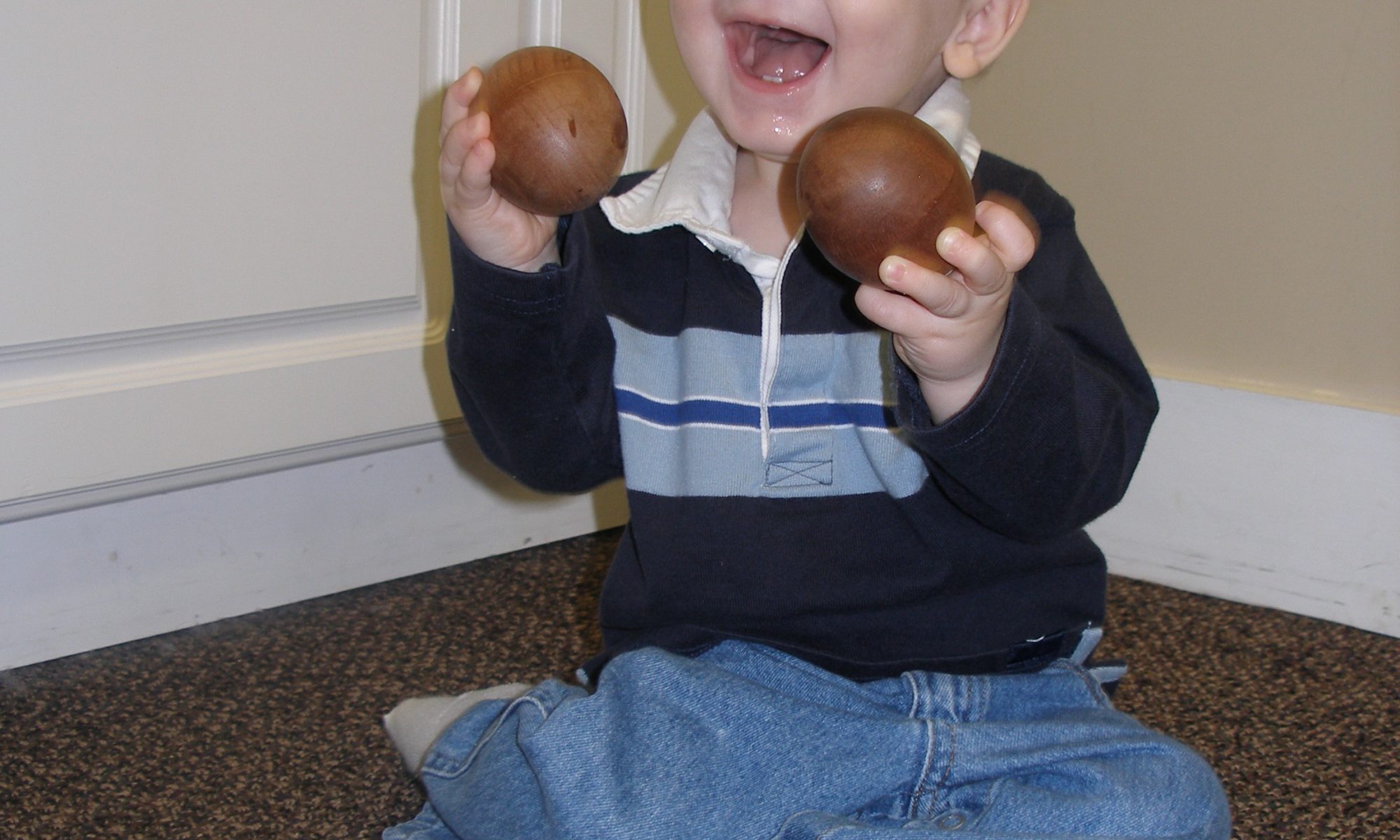