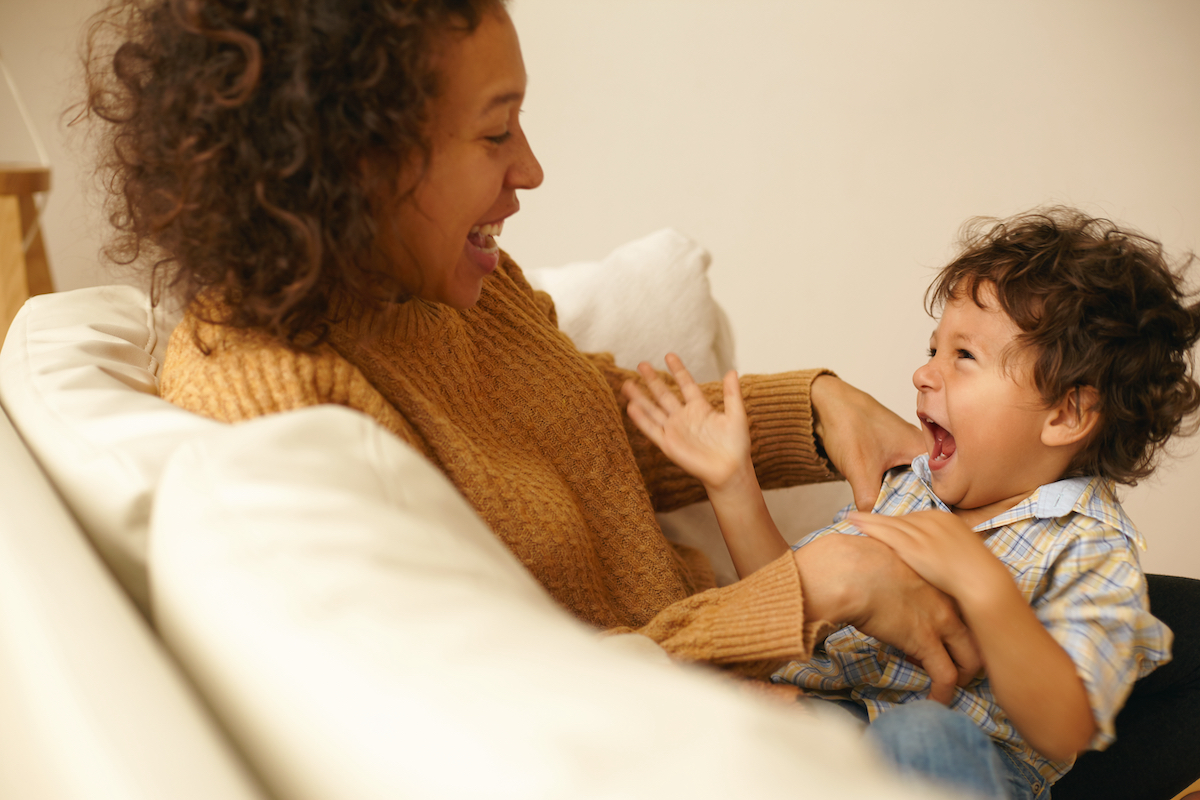 You’ve probably heard the word phonics, but what exactly is phonemic awareness? Phonemic awareness is the ability to identify and manipulate individual sounds—phonemes—in spoken words, a crucial pre-reading and speech skill.

Research shows that programs focused on phonemic and phonological awareness significantly increase children’s reading abilities in early years, and can be further enhanced by music. What does this look like at home? Here are a few things you can do that sound like learning, but feel like fun!

END_OF_DOCUMENT_TOKEN_TO_BE_REPLACED 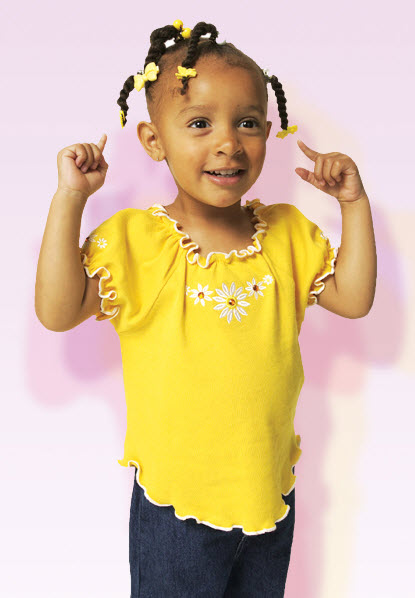 In response to a popular holiday song, “Do you hear what I hear?” the answer just might be: maybe. Hearing distinct differences in sounds takes practice. For example, back in August and September, early childhood teachers welcomed new students into the classroom. On that first day of school, the classroom full of children sounded like, well, a classroom full of children. By November, however, teachers learned to identify the distinct voices of each student. In music, we call distinct sounds timbre and it helps us distinguish the sound of a violin from a guitar; Jack’s voice from Aidan’s voice; and even aids in phonemic awareness by helping us hear the difference between the sound of a letter “v” and the sound of the letter “b.”

Researchers from Johns Hopkins University recently created a computer model that mirrored how people make judgment calls regarding timbre. In the study, participants listened to two sounds played by different musical instruments and rated how similar the sounds appeared. The computer model recognized similar subtle differences in sounds that human participants did. For example, both acknowledged that the violin and cello appeared to be closer in sound to each other than a violin and flute and wind and percussive instruments were the most different.

“There is much to be learned from how the human brain processes complex information such as musical timbre and translating this knowledge into improved computer systems and hearing technologies,” researcher Moanya Elhilali said in the article, “Music in our ears: The Science of Timbre.”

We look forward to the next phase of this research!

In ABC Music & Me, our early literacy and language curriculum, children explore the concepts of timbre whenever they compare the differences between and among sounds. Each week in class, children may participate in active listening, singing, vocal play, and instrument exploration activities to teach them auditory discrimination. That same sound discrimination helps children hear the minute differences between letter sounds or phonemes, which supports early literacy and language development. Plus, researchers agree that music improves phonemic awareness in young children.

For more information about using ABC Music & Me to teach young children early literacy and language development, email us at info@abcmusicandme.com.