For many of us, Labor Day is associated with the bittersweet emotions that accompany the end of summer. It’s the unofficial harbinger of fall, an excuse for retailers to hold massive sales, and traditionally, the rather arbitrary national deadline for wearing white. But Labor Day has far more significance—and a more sobering history—than its present-day observance would imply.

HINT…IT’S NOT ABOUT DISCOUNTED APPLIANCES

Labor Day was established as a federal holiday by President Grover Cleveland on June 28, 1894, in the wake of the bloody Pullman Strike, a protest on the part of Chicago railway workers whose pay had been cut drastically. The holiday, which was already being observed on a local and state level, is generally seen as President Cleveland’s attempt to appease the nation’s workers after the federal government’s intervention in the strike escalated the violence. Despite the existence of a day on the calendar celebrating them, however, conditions for America’s workers would not significantly improve for years. It wasn’t until 1938 that the Fair Labor Standards Act imposed minimum wage, the 8-hour workday, overtime pay, and an end to child labor. 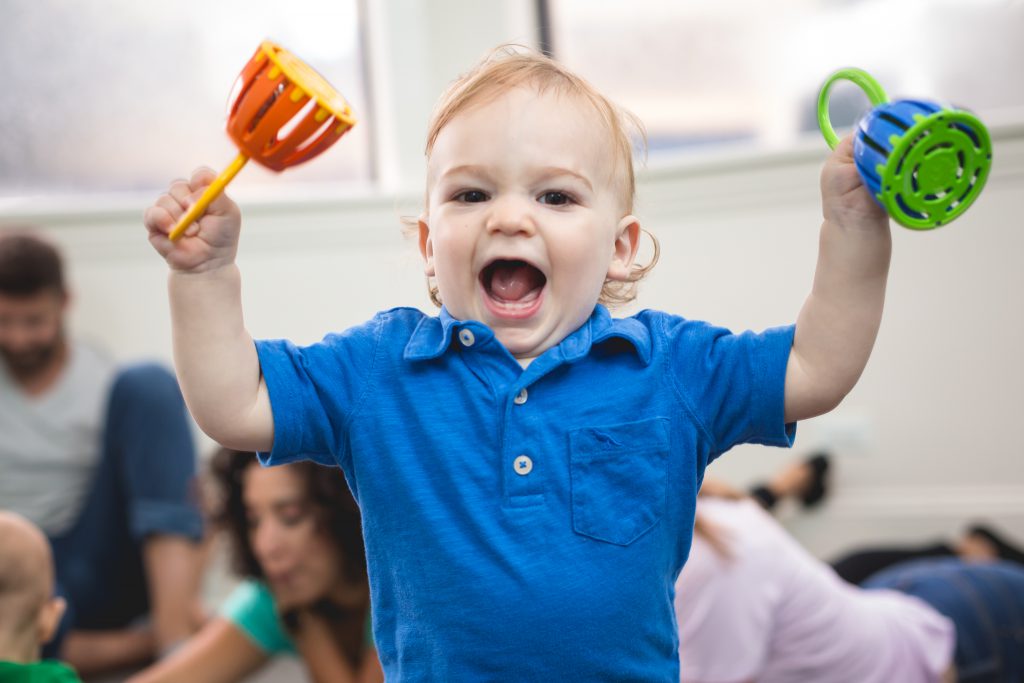 SO…HOW SHOULD WE CELEBRATE?

Today, we can appreciate Labor Day both as an important historical milestone on America’s road toward labor reform, but also as a celebration of all the hard-working people who keep the U.S. economy strong. Offices close, the mail stops, and workers can actually (wait for it) NOT WORK. Even children get a break from schoolwork and a brief respite from the demands of the new school year.

What to do with these sacred 24 hours of free time? We suggest play. Experts ranging from the National Association for the Education of Young Children (NAEYC) to the American Academy of Pediatrics stress the importance of plenty of unstructured play time for young children. Article 31 of the United Nations Rights of the Child goes so far as to explicitly name play as the right of every child.

So why not designate this Labor Day (a holiday! a day of leisure!) as a day of play for you and your child? Don’t make plans for exactly what, when, where, or how you’ll play. Don’t dictate the rules of the game. Just relax. You’ll see how well it goes. Play happens!

We at Kindermusik feel pretty strongly about this. After all, we get to watch firsthand how both guided play and child-directed play-based learning create magic on a daily basis in our studios and classrooms around the world. We also know that one thing that automatically brings out the playful side of people—even grumpy people!—is a joyful melody. So here’s one to get you started—a marching tune in the grand old tradition of Labor Day parades. Feel free to blast it as you march along, wave along, jump along, tiptoe along, and generally have the best play-filled Labor Day ever.

For more music, ideas, and fun—or to find us playing in your community, visit www.kindermusik.com.